Hooray! Blue sky and sunshine. A fantastic day. And I didn’t want to waste it.

After last year’s drop, it was essential that I remade the leaf trap. So, using the remains of the wildflower patch fence, I added one to the end of the big compost bin. I then swept up the leaves on the terrace and started the whole thing off. 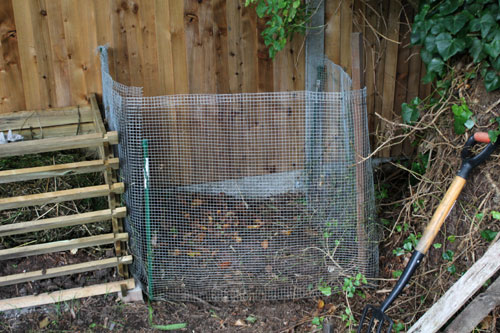 Given the continued good weather I finished moving the second compost bin. This involved shovelling then sieving the lovely compost before distributing it about the garden for the nourishment of all. This was then repeated a fair few times before I was in a position to move the actual bin.

By the end of the day it was done. 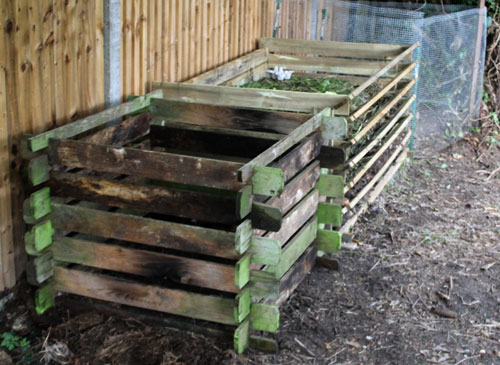 To finish off the day perfectly, I made an Italian Apple cake, the recipe for which I found quite fortuitously on Twitter. Someone had tweeted a photo of one they’d made then a link to the recipe. Naturally I did the same. 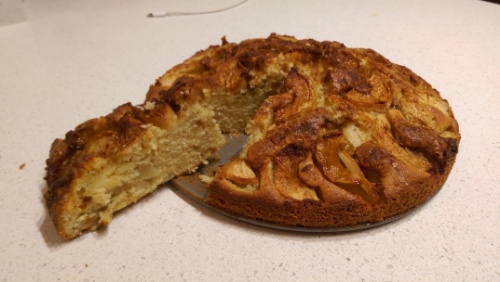 This entry was posted in Gary's Posts and tagged cake, compost, garden. Bookmark the permalink.