This morning, just after 2am, a car pulled up outside and a family group decided to have a lengthy discussion. It not only woke me up but it started Emma off as well. I’m not sure if it had anything to do with the mysterious disappearance of Dave but it asked more questions than give answers.

Needless to say I didn’t get a lot of sleep given the interruption.

Most of the day was spent cooking. We decided to have the Persian roast chicken again but with salads rather than hot accompaniments.

I wound up making a sort of assiette of salads. 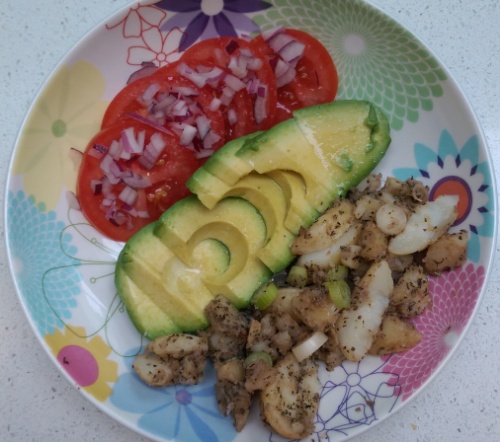 And it went perfectly with the chicken and Chez Gaz stuffing.

Earlier on the day I knocked up a batch of goats cheese and za’atar puff pastry scrolls. They were seriously delicious. I’m thinking of making them for the next time we have guests. 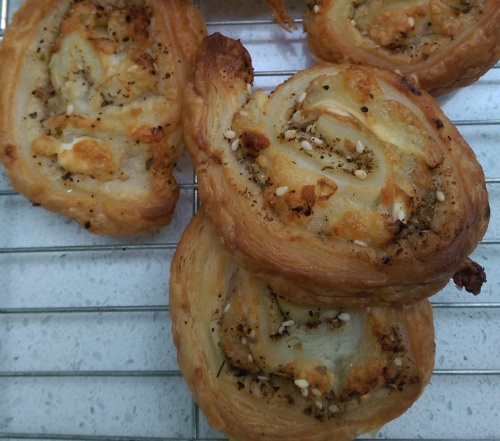 Mirinda spent the day working on her DBA. She had a break later in the day by taking the girls to Farnham Heath. She also reported that Dave next door is no longer missing.