The Battle of Jutland was 100 years ago today. It’s Nick at works favourite sea battle. There was a lot about it on the radio. I’m not going to add anything extra to the already overflowing flood of information.

Mirinda went to work quite late today. And it was raining. As I waved her train goodbye, the rain fell heavier and heavier. And so it remained all day. Wet, wet and more wet.

In fact, it was rather lucky that the roof at the Colony in Castle Street is finished. 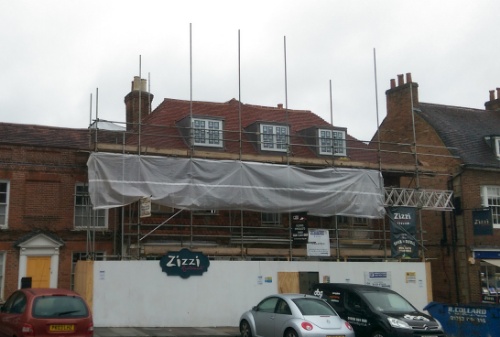 It was also quite lucky that I bought a raincoat at the show yesterday.

There was one point, just after lunch, when Emma was certain the rain had stopped for the day. She was wrong. It poured while we were out walking and all three of us managed a damn good soaking.

Naturally this called for baths all round. 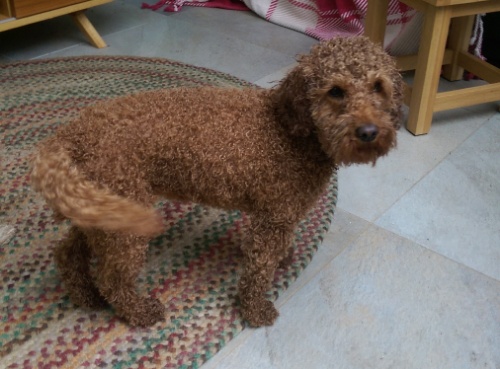 I reckon these two are the worst behaved dogs to bath, ever. Emma is pretty bad but, seriously, Freya is just appalling. 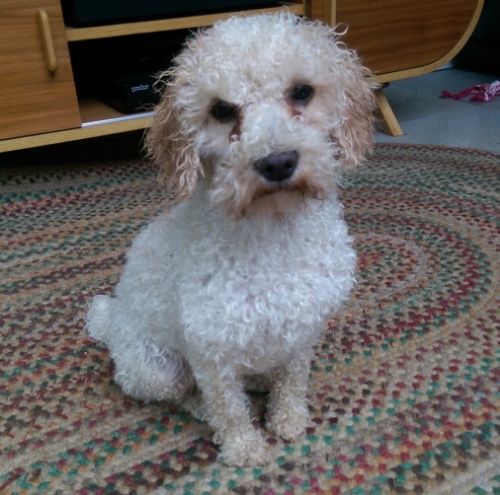 Not satisfied with being a right pain in the bum while in the sink, she then spends the next three hours shivering. Annoying dog.

And so the day went. Lots of rain punctuated with even more rain.