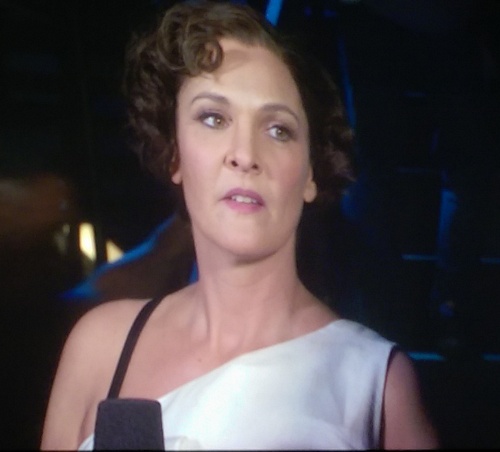 William Kentridge is the man responsible for the extraordinary production of Lulu I saw today. It was a live streaming event of the opera from the New York Met and was brilliant. Possibly the best opera production I’ve ever seen.

Lulu started life as two plays by Frank Wedekind (Earth Spirit 1895 and Pandora’s Box 1904), sometimes seen as the man who anticipated Expressionism. Clearly Kentridge agrees with this. The production was a glorious celebration of Expressionism, a glimpse into the world of pre-war decadence and questioning that permeated Europe in the early part of the 20th century.

Alban Berg wrote the opera in 1937. Described as a masterpiece, it brings together the two plays to tell the story of the lascivious, pleasure obsessed Lulu as she goes from wealth to prostitution, via falling stocks and shares.

In this production, the perfect Marlis Petersen played Lulu as she has done for over ten years. In fact, this current season is her swan song in the role. I am so glad I saw her perform it. I couldn’t imagine anyone else now. She was amazing.

That’s not too say the rest of the cast were in any way inadequate. Everyone was, as you’d expect from the Met, superb. In particular I really enjoyed the non-singing characters introduced by Kentridge. The remarkable Piano Player and the Servant, both of whom do a great line in awkward, long held poses.

Among the rest of the cast was also the amazing Franz Grundheber who played the disgusting survivor, Schigolch with such delight. The lecherous old man is my favourite character and the only person to survive the tragedy that surrounds Lulu. His final line that he’s off to the pub was perfectly delivered. 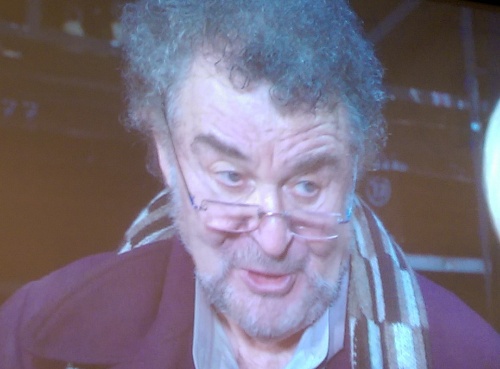 All in all, it was four hours, delightfully spent in the company of beautiful art