Most of Mirinda’s day was spent doing DBA work; mine wasn’t as exciting.

The day was quite grey though never really close to rain.

We did venture out late afternoon (or early prevening) for a wander around the park. We ran into a woman who recognised Freya from one of her first walks.

She had a small whippet type dog when I met her the first time. She now has two and they’re almost identical. She assured us that their heads were very different. I remain unconvinced.

She takes rescue dogs and these two share the same father.

That’s all we found out because we had to hurry away from a small boy who was petrified of Freya. His mother apologised, saying she’s trying to convince him that a small piece of flannel with a wiggly tail is never going to hurt him but it wasn’t going too well. Stupid boy.

Or maybe he was frightened by a towel when he was a baby. 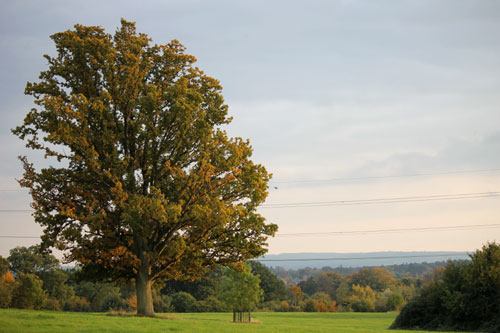 Anyway, ignoring the idiots we had a lovely walk, admiring dogs and autumn leaves while making sure Freya didn’t eat any children.

Back at home, we had taco night, which was lovely. I feel compelled to say that I was very pleased with my guacamole. Although it always has the same ingredients, it never really tastes the same.